While the Lakers struggled to find the range Thursday night in St. Croix Falls, the Saints knocked down 11 threes to win a runaway, 89-47, in the final regular season game of the year.
The #4-seeded Lakers will host the #13-seeded Gilman Pirates Tuesday, March 3 in opening round action of the Division 5 playoff action. Gametime is 7:00 p.m. The winner of that game will play Friday night, March 6, against the winner of the Eau Claire Immanuel Lutheran (#5) vs Owne Withee (#12) matchup.
In St. Croix Falls the Saints jumped out to an early 19-5 lead using their outside shooting and inside size, forcing the Lakers into a timeout with 13:22 showing. Brendan Strenke, with a three, and Lucas Torgerson, with a two, provided the only scoring for the Lakers. St. Croix’s Kullan Parks had nine for the Saints.
Strenke hit a three coming out of the timeout. The Saints responded with 7 unanswered until Casey Kahl hit one of two freethrows and Strenke followed with a putback, making it a 26-11 Saints lead.
Seemingly scoring at will the Saints went on an 8-2 run, the lone Laker basket by Blake Thill as he drove the lane. Joel Humphrey stopped the run with a three but the Lakers continued with their struggles as the Saints peeled off another 9-1 run and increased their advantage to 43-17.
The Lakers found a little life right before the intermission when Kahl converted a three-point play that sparked an 8-4 spurt before the Saints closed out the half with four charity tosses and a 51-25 lead.
Strenke provided most of the offensive punch the Lakers could put together in the second half, dumping in 12 points.
The Lakers managed on two consecutive trip scoring opportunities against the Saints defense the entire second half. Strenke hit a two at the 14:10 mark, followed by a Roy Davis two a minute later. The other opportunity was five minutes later when Strenke went two of two from the line and Togerson followed with a deuce. In the final eight-and-a-half minutes the Saints outscored the Lakers 11-6 for the 89-47 win.
Brendan Strenke earned scoring honors with 23 for the Lakers.
Declan Greenquist led the Saints, who had five players in double figures, with 17. Kullan Parks had 16, Alex Mysicka had 15, Payton Christensen added 13 and Dayo Oye chipped in 10. 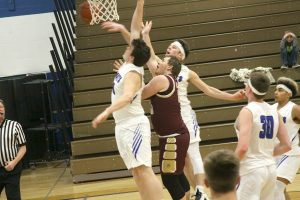 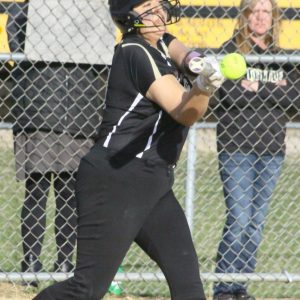 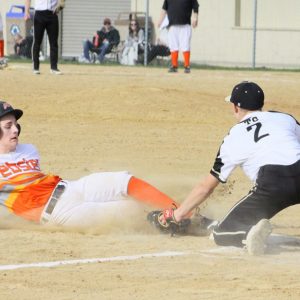 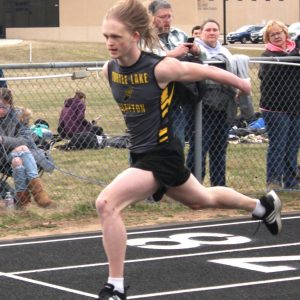 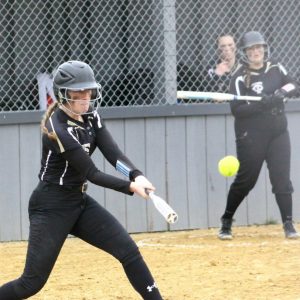