Wilbert (Bert) Becker formerly of Almena Wisconsin passed away on February 26, 2020 at his home in Apple Valley, Minnesota, at age 85.
A memorial service was held on Tuesday, March 3, 2020 at Church of the Risen Savior in Burnsville, MN with Fr. Tom Krenik officiating.
Bert attended Almena grade school and graduated from Barron High School in 1953. In 1954 he was inducted into the Army. While home on leave he was married at St. Ann’s Catholic Church in Turtle Lake to Elaine Tarman on October 8, 1955. Bert and Elaine lived in Alaska while he was stationed at Ladd Air Force Base in Fairbanks. In 1956 he was transferred to Ft. Lewis, Tacoma Washington where he completed his military service. Bert attended college at St. Martins University in Washington State and then returned to the Midwest.
An electrician by trade he worked for many years for Peoples Electric in St. Paul, Minnesota. Bert was the general foreman for numerous large construction projects, including the Rochester Civic Center and North County Hospital in Bemidji, MN.
He was very involved in scouting and was one of the founders of Troop 3, one of the first boy scout troops for individuals with special needs, in the Viking Council.
Bert was an avid Green Bay Packers fan and made an annual trip, with his son, to the Packer’s training camp. Some of the hobbies he enjoyed were, cooking, reading mystery novels, doing crossword puzzles, playing solitaire, and travelling.
He is survived by his loving wife of sixty-four years, Elaine; sons, Robert and Michael Becker; brother, Warren Becker; sister, Gladys Birkholz; also, by many nieces and nephews and other loving relatives and friends.
He was preceded in death by his parents, William H. and Goldie Becker; daughter, Kathryn Becker; brothers, Allen, Ralph, Leon, and Russell Becker; sisters, Alice Carson, Vernamae Kindy and Marcella Thomspon.
Interment, with full military honors, at a later date at Mt. Hope Cemetery, Turtle Lake Wisconsin. 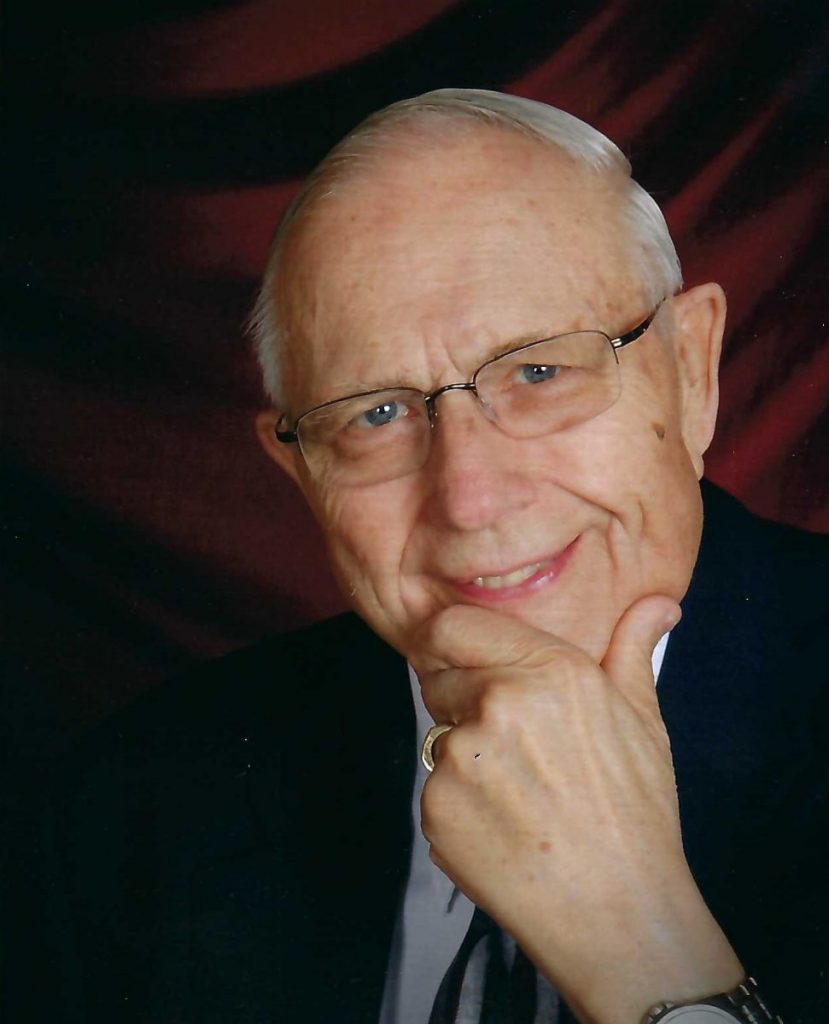