Leva Oustigoff, Jr. of Cumberland, Wisconsin, is charged in a superseding indictment with eight counts of embezzlement and with four counts of filing a false income tax return. Oustigoff was charged previously in an indictment returned by the grand jury on October 21, 2020, with the eight counts of embezzlement. The superseding indictment alleges that while employed as the General Manager/CEO of the Turtle Lake Casino operated by the St. Croix Chippewa Indians of Wisconsin in Turtle Lake, Wisconsin, Oustigoff embezzled and willfully misapplied money of the casino on eight occasions between December 2015 and January 2018. SEE COMPLETE STORY IN THE TIMES OR READ ONLINE WITH PAID SUBSCRIPTION. 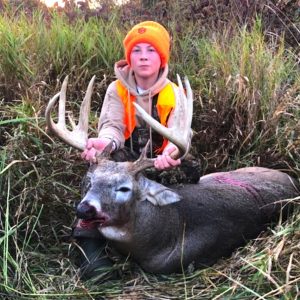