According to the Barron County Health and Human Services department, after reaching a high of 617 new cases on January 17, Covid-19 numbers have steadily been on the decrease in Barron County. On Monday, February 14 it was noted there were 109 new cases from the previous week, where 167 new cases were counted. After reaching the January high cases began to drop. On January 24 the total number of new cases was 583. On January 31 that number had dropped to 444.

Total positive cases in Barron County reached 12,606, 91% of which recovered, and 127 deaths. Presently about 55% of Barron County residents have received at least one dose of the Covid-19 vaccine. 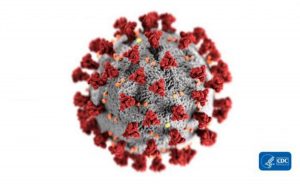