Thomas P. Tomczik, 68, Marshfield, passed away on Saturday, October 8, 2022 at his home after a courageous battle with COPD and emphysema for 14 years.

Tom was born on October 16, 1953 in Saint Paul, Minnesota to Clyde and LaVerne (Frink) Tomczik. He graduated from Turtle Lake High School. On May 12, 1982, he was united in marriage to Charleene Chamberlin in Tahoe, California.

Tom was a mechanic for 20 years and master carpenter for 30 years. He was a jack of all trades and could fix or build anything. He remodeled numerous homes on Pipe Lake and in the cities. He flipped houses and turned them into luxury condos as well. Tom also enjoyed playing cards and tinkering in his garage.

He was preceded in death by his parents, granddaughter, Madison Tomczik, and brother, Robert Tomczik.

A celebration of life for Tom will be held at a later date.

Condolences may be sent online at www.rembsfh.com 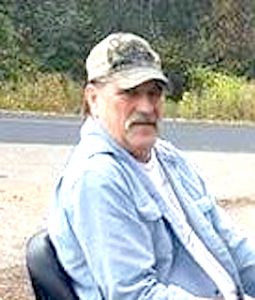