Professional baseball spring training has begun, local high school winter sports seasons are nearing the end, and for area slo-pitch softball players a hint of spring brings out the gloves, spikes, bats and balls, prepping for the upcoming season. For one local player the softball season has been extended into the near-retirement era.
Todd Zemke, of New Richmond, formerly from Clayton, has been on a two-year high that has seen him earn three gold rings and tournament honors in the 55 Major age group of Senior Softball USA league.

Most recently, February 8 – 10, Zemke, a member of the Speedwerks team, participated in the eight-team Tournament of Champions held in Orlando, Florida. After losing their first game Speedwerks came all the way back in the losers bracket to qualify for the championship game. There they beat the undefeated team twice to earn the championship. Zemke and his teammates earned gold rings for their efforts and Zemke was named too the All-Tournament team.
“We don’t play for money,” Zemke said, “we play for these rings.” Zemke has earned three of them in his two-year run.
To qualify for the Tournament of Champions teams must win one of 20 tournaments held throughout the United States. Only winners of those tournaments are invited to play in the Tournament of Champions.
Zemke’s run began in February of 2018. One week after having major back surgery he was participating in the Tournament of Champions in Orlanda. Zemke and his team made it to the championship game where they won their first game but lost the second, placing second. Zemke was voted to the All-World Team, batting .931 and leading the team in homeruns.
Playing in Las Vegas with Speedwerks, September 26 – 29 of last year, the group won the World Masters Championships. They went undefeated, earning the gold ring. 38 teams competed for the rings. 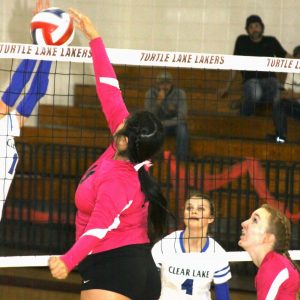 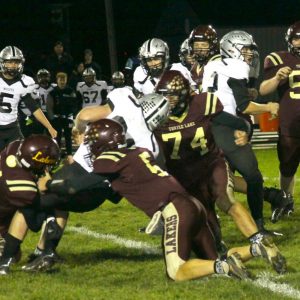 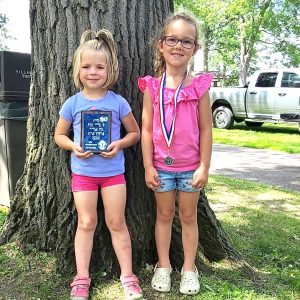 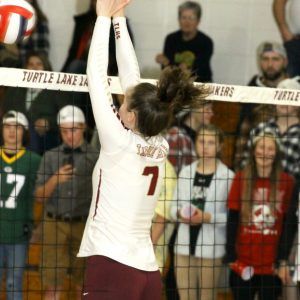