A nearly six-hour standoff ended with a Chetek man being taken into custody after falling through the ceiling during negotiations inside a Chetek residence. 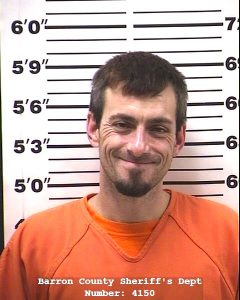 Kevin L. Swartz, age 35, Chetek, was charged with a bomb scare, terrorist threats, two counts of threat to a law enforcement officer, failure to comply with officer’s attempt to take person into custody, possession of THC and two counts of possessing drug paraphernalia after a standoff that began shortly after 4:00 p.m. Sunday, May 2. SEE COMPLETE STORY IN THE TIMES OR READ ONLINE WITH PAID SUBSCRIPTION. 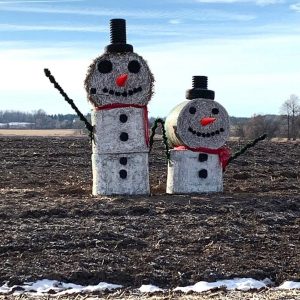