On Wednesday, July 13, officers from the Polk County Sheriff’s Office, along with the St. Croix Valley Drug Taskforce, served six search warrants throughout Polk County that resulted in the seizure of large amounts of narcotics and multiple weapons. Six adults were charged and taken to jail.  Seized during the search warrants was a total of 160 grams of methamphetamine, 14 grams of marijuana, 3 grams of psilocybin mushrooms and four firearms, including a short barreled shotgun.  “The Polk County Sheriff’s Office is committed to stopping the sale of illegal drugs in our community,” Sheriff Brent Waak said. 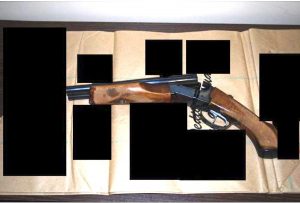 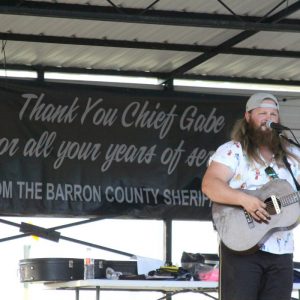 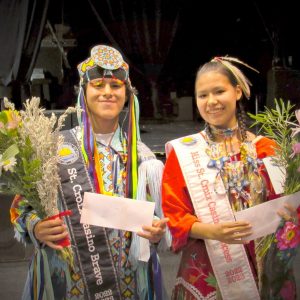 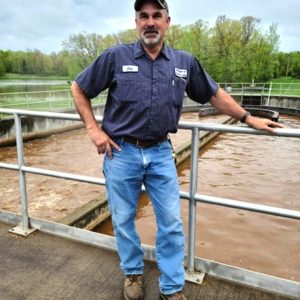 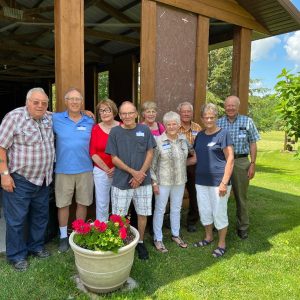 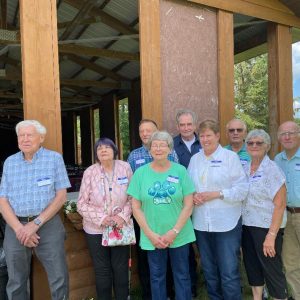