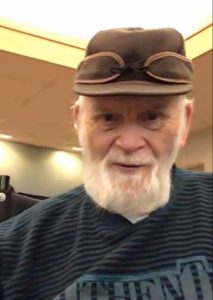 Donald Hjalmar Kalsnes, 85, of Turtle Lake passed away June 6, 2021 at Golden Age Manor in Amery, WI.
Donald was born on December 21, 1935 on the family farm in Belgium Township, MN to Hjalmar and Clara (Berg) Kalsnes. He met Marlene Stroot and the two were married on February 15, 1958 in Euclid, MN. They lived on the home farm for a number of years where their two oldest children were born. The youngest was born after they moved to the Cities. After moving, Donald worked for the White Bear Lake School District in Minnesota for many years, completing his tenure there as the Chief Engineer and Head Custodian. While living on Bald Eagle Lake, he retired early, and he and Marlene purchased a motor home in which they traveled the country. On one trip they camped in Turtle Lake, decided they liked the area, purchased a home and made Turtle Lake their home. Donald loved the outdoors, and enjoyed hunting and fishing. Some of his best times were spent with his children and grandchildren.
Donald is survived by his wife, Marlene; three children: Richard Kalsnes, Cheryl (Thomas) Guertler, and Kimberlee Robokoff; eight grandchildren, ten great grandchildren and two great-great grandchildren.
He was preceded in death by his parents, Hjalmar and Clara Kalsnes, five brothers and two sisters.
Visitation will be Thursday, June 10, 2021 from 10:00 -11:00 a.m. at Skinner Funeral Home in Turtle Lake with funeral services at 11:00 a.m. at the funeral home with Pastor Steve Miller officiating. 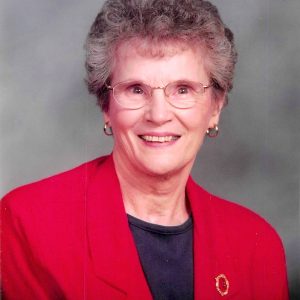 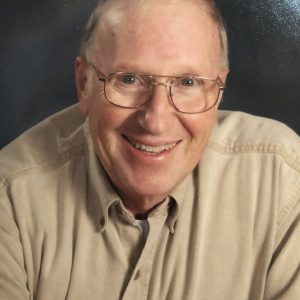